The next step after traditional and collaborative robot solutions

OpiFlex’s market-leading flexible and mobile robot solutions solve the challenge of automating the new mega-trend high mix and low volume with an industrial robot, in all industries. Demanded by both small-medium-sized companies and large global groups who see the greatly increased need for flexibility and to create flexible and future-proof solutions.

Brand new automation options. Move the industrial robot to share with another machine. Either to increase productivity or for manual access. An industrial robot with a normal ROI of less than a year.

Than a traditional industrial robot. Thanks to our standardized robot solutions with easy programming, fenceless safety and our docking platform. Everything standardized and ready to use.

Now, anyone creates a product in 10 minutes instead of 4-5 hours by a specialist. Simple, no previous experience is required. The patented method autogenerates program, so you only need to complete some simple inputs.

Use industrial robots safely without fences at high speeds and high loads. The system monitors the surrounding and slows down when people are too closse. OpiFlex patented safety solution without fence complies with EN ISO 10218-2.

Flexible Mobile Robot Solutions – For Your Current and Future Needs 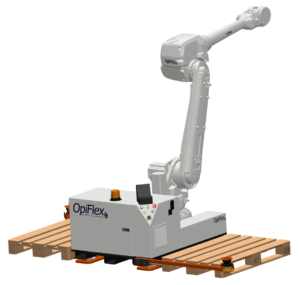 High volume and high availability at 24/7

Low and uneven machine use

Share robot cell with multiple machines, increase utilization and improve pay-off. Take advantage of the increased productivity obtained by a flexible industrial robot, something that is difficult with a fixed robot.

Flexible configuration of lines and peripherals

Create very flexible ropes with different robot configurations based on your needs at the moment. Gradually scale up or down production and mix products as you like.

For all different industries

In Addition to a Traditional Robot Solutions, You Also Get

Program in 10 minutes without prior knowledge. Compatible with RAPID-software.

Easily move the robot cell and share other machines for increased utilization and flexibility. Docking provides the same performance as a fixed robot

Easily move the industrial robot when you need to access the machine manually.

Standardized solution provides robustness and easy maintenance. Components from large companies such as ABB and SICK.

Thanks to flexible industrial robot solutions with easy programming and fenceless safety. Everything standardized and ready to use.

Now, anyone creates a product in 10 minutes instead of 4-5 hours by a specialist. The patented method autogenerates program, so you only need to complete some simple inputs.

Allows quick change of workshop layout, takes about 3-4 hours to move robot cell with a machine instead of tearing down and building up an entire robot cell in 1-1.5 weeks.

With a mobile robot, you can take full advantage of increased productivity. Move faster to the next machine and maximize machine and robot utilization.

OpiFlex offers you help both before, during and after installation. Everything from appreciated feasibility studies to support and rental solutions.

With Flexible Mobile Robot Your Contribution Margin Increases With

OpiFlex flexible robot solutions enable you to automate in a cost-effective way, with a large industrial robot. We enable automation of high mix and low volume, as well as high availability. For all company sizes and industries.

Move the industrial robot between machines with our patented solutions. Dock with high precision to a docking station in the ground. Robot has full performance and precision. Move manually with pallet truck or AGV pallet truck. Right now we have support for large robots up to 60kg and a range of 2.55m.

Our patented Simple Robot Programming takes robot programming to a new level. Program new products by answering simple questions and the program is created automatically so you quickly can add a new product to production. This allows for the automation of small series and high mix.

OpiFlex’s patented safety solution without fences complies with EU rules for Machinery Directive 2006/42 / EC and beyond. The system monitors a story surface around the robot cell and slows down when people are too close. Safe and flexible. Unlike collaborative robots, it is always fence-free.

Read about our solutions

OpiFlex won the EU Commission's major innovation award in 2015. In 2016, it was, as one of three, a finalist of the IERA Award, the most prestigious robot and automation award in the world and selected to the Pioneer 500, the five hundred hottest tech start-ups in the world. In 2018, OpiFlex became the winner and joined the "33 listan", Sweden's most prestigious list for young tech companies. This is distributed by the magazine NyTeknik and the business magazine Affärsvärlden. Earlier on the list, companies such as Spotify, Mojang, Truecaller, Klarna and iZettle have been included. In 2019, OpiFlex received an innovation award at the Puumessut Wood Fair, Finland's largest wood fair, together with the wood machine manufacturer SCM and the distributor Innomac Oy. 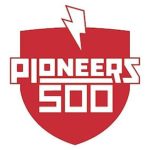 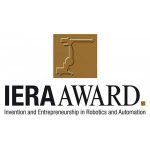 We help you before, during and after installation

We have extensive experience in automation and robotics from hundreds of robot cells. We help and guide  you to create flexible and future proof solutions.

Turnkey with our qualified integrators in our broad network. Standardized hardware and flexible software.

Service and support agreements with both remote and on-site support. For us, safety and high availability are important.

Pay Per Use or Leasing

Through our flexible and standardized solution, we can offer leasing or rental solutions.

Read more about our services

OpiFlex flexible mobile robot cells and robot solutions are cost-effective, resulting in a normal pay-off of less than a year for an industrial robot from OpiFlex. Even with the first cell, it is the same price level as a traditional fixed robot cell with a fence, but with the next cell, the OpiFlex robot cell is much cheaper because the robot is shared with several robot cells.

With a mobile robot, you create a future-proof robot solution, so you can easily build on your investment directly or further ahead.

Read more about the pay-off

Mentioned all around the world 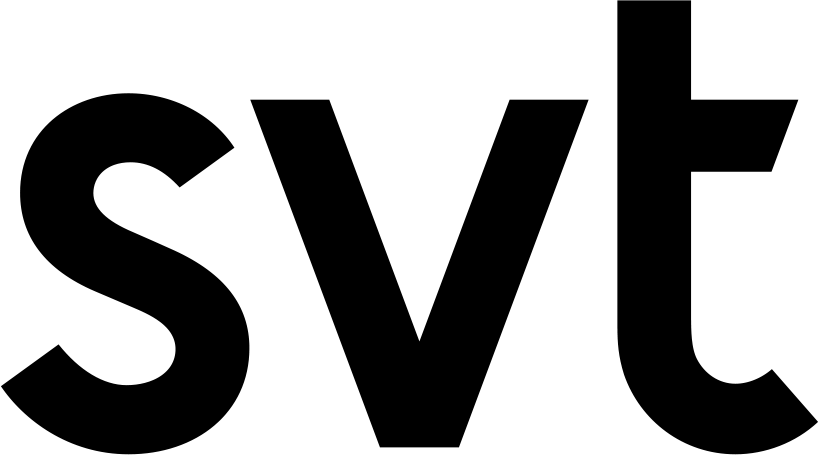 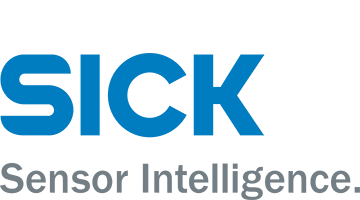 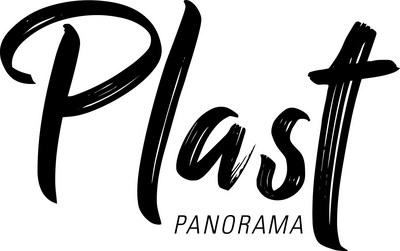 Talk with one of our automation experts and discuss how you can automate!

OpiFlex solves the challenge of automating the mega trend with high mix and low volume with flexible robot cells and drives the third robot revolution towards completely new possibilities.

Read about the advantages

OpiFlex flexible solution and easy programming can be used for most applications in all industries and provides benefits for both small and medium-sized companies, Tier1 and global groups.

OpiFlex is a very cost-effective solution that is future-proof and can increase the gross margin more than ordinary robot solutions.